Inherited and Environmental Influences on Development 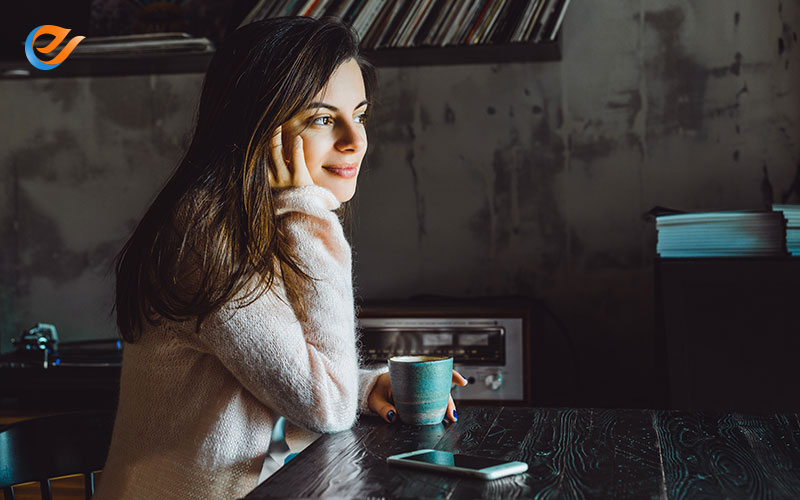 What shapes the human psyche and makes each individual what he or she is? Evidently, during the early stages of life, the inherited influences are rather strong. However, at the later stages of life, environmental factors become stronger and define the shaping of the person.

Let’s talk about the inherited influences first. It is quite understandable from the title of this type that these are the factors, which are “pre-programmed by nature”, like genetics. Inherent factors, which all children have, are smiling, stretching, sneezing, crying and chewing. Any child can perform these actions without any guidance or instructions from the outside. Unlike environmental influences, which are gathered from the outside world, inherited influences are subconscious.

It’s necessary to understand and accept that both internal and external factors influence our development and both types are crucial for our personal growth. For instance, a child can have the inherited ability to sing or dance, and this ability can be encouraged and developed by the environment or, on the contrary, it can be brought down and neglected. For instance, parents can encourage the skills of a child by sending the child to the art school or providing for him or her vocal lessons, or they can say “don’t waste your time on silly things!” and destroy the natural talent of their child and make the child lose confidence in him/herself. This example shows us how environmental and inherited factors are interrelated and influence each other.

The development of certain diseases can also be influenced by environmental factors. For instance, pregnant mothers, who are smoking or using drugs, are pre-disposing their children to certain environmental factors, which will greatly influence their health in a negative way. During pregnancy or lactation, such negative influences as alcoholism, smoking, and drug usage predispose a child to such diseases as hypertension, congenital defects, diabetes and many others.

To this day, psychologists argue which type of influence, external or internal, makes a bigger impact on us. In addition to that, new research and theories are constantly emerging. They prove that our state of mind influences our genes. The subdivision of genetics, which is called epigenetics, shows us that we can change our genes by changing our habits and way of thinking.

However, the influence of the external factors on a person is hard to be overestimated and we can see it from thousands of examples. Those who were raised in hatred, abuse and anxiety tend to project these qualities on others, which often turns them to junkies and criminals, while those who were raised with love and care tend to become good people. Experiences and life lessons, as well as our reactions and perceptions of those events, make us who we are.

Therefore, it is very important to create the society where external influence will affect people in such a way that they become good and responsible citizens. To develop good inherited factors and bring down bad inherited factors, the right atmosphere of constructive environmental influence has to be prevalent. 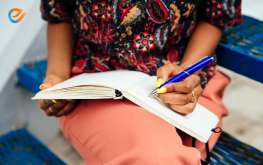