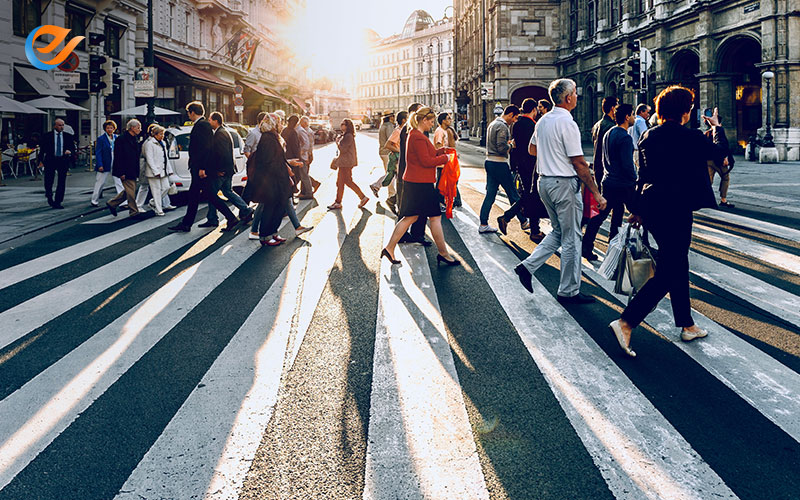 Marxists considered the differences in relation to large groups of people. In Marxism, the ownership of the means of production is the basis of the class differentiation of the society. Accordingly, the social class is understood as a large group of people characterized by a special relationship to the ownership of the means of production; this class occupies a certain place in the system of social division of labor and has special means of income.

In sociology, there is no unambiguous understanding of the social class; depending on the position of a researcher, it can differ on the basis of such indicators as a profession, level of education and income, the nature of the property, etc.

The Bourgeoisie and the Proletariat

In accordance with the Marxist approach, the structure of the society with a market economy includes three social classes.

Proletarians (from Latin “proletarius”) were people who belonged to a free, but poor state and the "bourgeois" were the free inhabitants of cities in the era of feudalism in the countries of Western Europe (from the Latin “Burgus” - fortified city).

In their social composition, social classes are not homogeneous communities. Thus, the working class consists of various industry, professional, qualification, and other groups. As parts of the class of middle and large owners of means of production, industrial, financial, and trade bourgeoisie are distinguished. Its social gradation is inherent in the class of the petty bourgeoisie.

In the case when interclass social formations are distinguished based on the peculiarities of their place in the system of social division of labor, historians talk about social groups or strata. Such groups include, for example, industrial and agricultural labor detachments of the working class, highly skilled and unskilled workers, industrial, commercial and financial bourgeoisie, etc.

The political subjectivity of social classes is manifested in the class struggle, which takes place in economic, political and ideological forms. The economic struggle is aimed at strengthening and improving the economic situation of the classes. The main objective of the political struggle for each class is the conquest, maintenance and use of state power, the establishment of political domination in the society. The ideological struggle is aimed at the theoretical justification of the economic and political interests of the social classes. In the political sphere, the struggle of classes manifests itself in the contest of their organizations (political parties, public associations). Each of the social classes creates such organizations to protect their own interests. 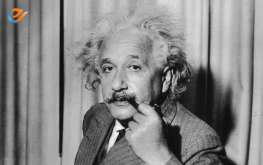